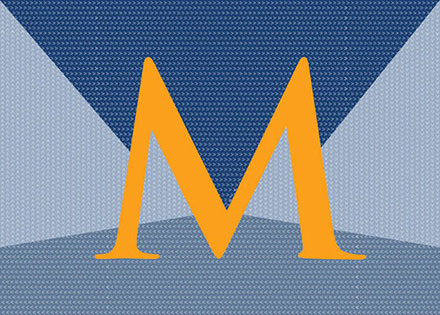 The Meagher & Geer law firm is pleased to announce that 16 of our lawyers are named in the 2017 Minnesota Super Lawyers® list. Of added significance, we are delighted to report that three of our partners are among the highest ranked lawyers in the Minnesota listing. Chuck Spevacek, Barbara Zurek, and Gregory Simpson are in the Top 100 list. Barbara Zurek is also included in the listing of the Top 50 Women.

The listing is based on a rigorous, multi-phase process. Peer nominations and evaluations are combined with third-party research. Each candidate is evaluated on 12 indicators of peer recognition and professional achievement. Only five percent of Minnesota attorneys receive this honor.

The following Meagher & Geer lawyers were selected for inclusion in the list:

There are 80 lawyers at Meagher & Geer, practicing in more than 20 areas. Founded in Minneapolis in 1929, with additional offices in Phoenix, AZ and Bismarck, ND, Meagher & Geer has earned a reputation as one of the country’s leading litigation defense and insurance coverage firms, receiving assignments from more than 125 U.S. insurance companies, and often from insurers based in London, Canada and Bermuda. The firm regularly represents businesses of all sizes, public entities, non-profit organizations, and individuals.

The firm’s attorneys are licensed in many states, including Arizona, California, Georgia, Iowa, Illinois, Minnesota, Montana, Nebraska, New Jersey, New York, North Dakota, South Dakota, Texas, Virginia, and Wisconsin. Meagher & Geer lawyers have been awarded high rankings in Chambers USA, Martindale, and U.S. News – Best Lawyers®. The firm tries cases, having taken more than more than 200 cases to verdict in the recent past. The firm has handled even more appeals.